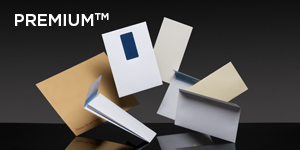 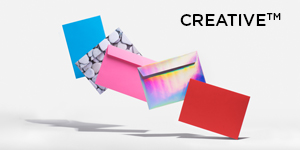 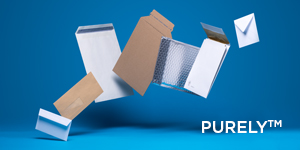 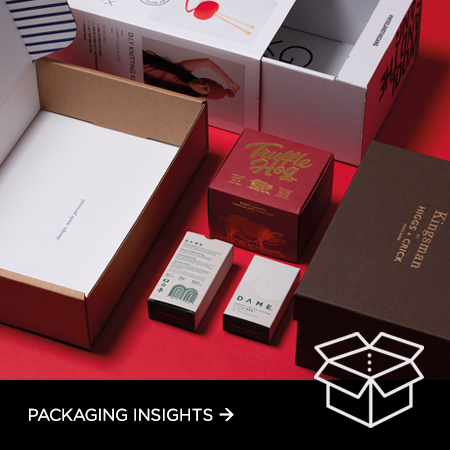 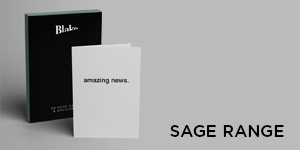 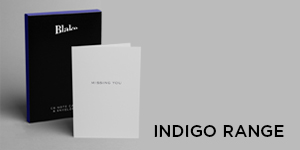 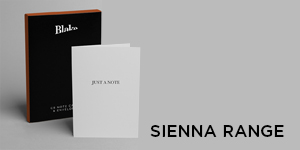 Brilliant news! We have been furthering our work with one of our partners School in a Bag to deliver 254 School bags in Lebanon.


At Blake we love to do everything that we can in order to help those in need. Through our continued work with School in a Bag, we are very excited and grateful to be able to make such a difference and enable these children to access the key tools for education of which they deserve.


As well as having all of the essential educational items included, such as: stationary, learning resources, and eating utensils; also included now is a hygiene kit and a reusable face mask.


Lebanon is a small country located in the Middle East, neighbored by Syria and Israel, having a population of approximately 6.86 million.


On the 4th August 2020 Beirut, the capital city of Lebanon, was rocked by a huge explosion. The explosion, which killed 220 people, injured more than 5,000 and was estimated to have left more than 300,000 people homeless. Resultantly, many children have been displaced and without consistent access to any education; as such rely on community centres, of which 54 school bags are being sent.


As a result of unrest in the Middle East, Lebanon has seen a rise in refugees from neighboring countries like Syria. In order to aid this the United Nations (UN) have set up a refugee camp in the area of Zahle, Lebanon. Many children living in refugee camps have had extremely limited education; as such we are thrilled to announce that 200 School Bags are going to be delivered to a refugee school in Zahle.


To facilitate this we will be holding a socially-distanced bag packing day in our Yeovil office on Friday 30th April.