How much do you know about envelopes, paper and packaging?

We’ll bet you didn’t know some of these!

Read on to discover some of our most unusual, intriguing and enlightening facts below… 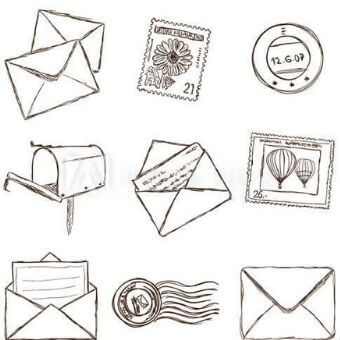