To Write is Never Wrong 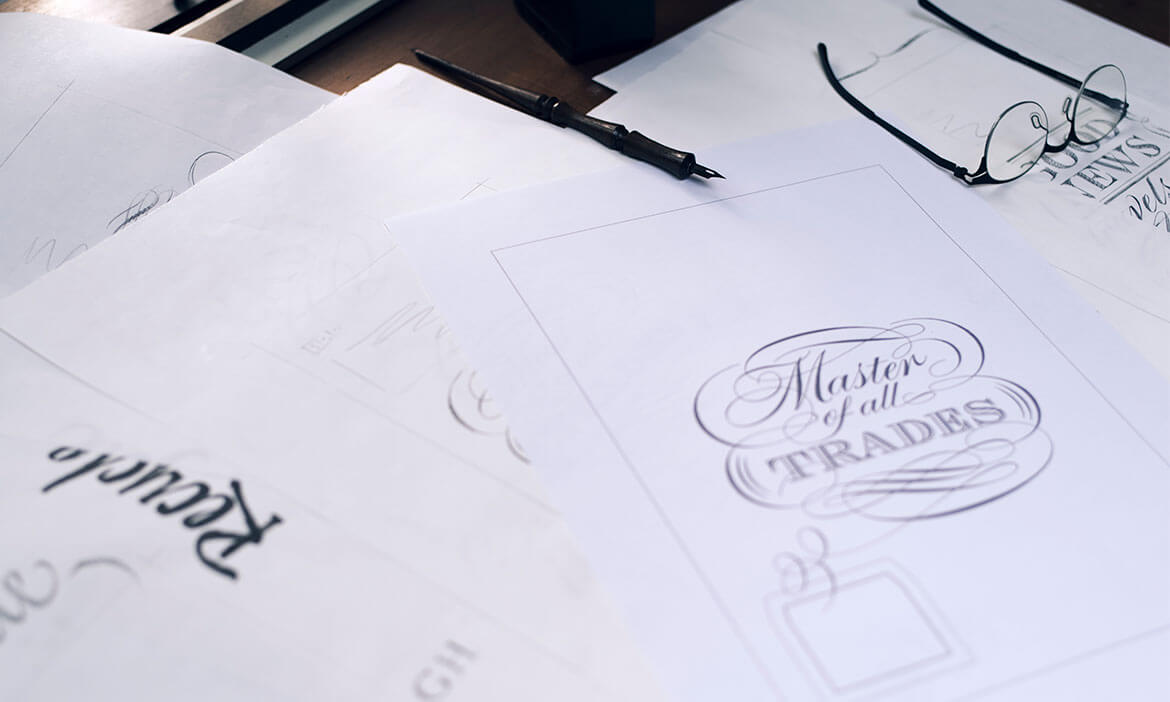 In what now sometimes feels like a time very much gone by, far greater emphasis was put on the importance of handwriting, with generations passed focusing significant hours of their school days meticulously practicing the structure of the written word. Yet, with rise of digital communications and IT skills taking a greater prominence over the standard curriculum, it seemed as though the art of lettering was going to die out.

The Art of Calligraphy

However, over the past few years the traditional hand lettering technique calligraphy has seen a substantial resurgence. Regularly seen across branding, stationery and constantly across packaging for a range of brands and products, the lettering form, now often generated in a modern manner, has rapidly grown in popularity.

The new branding for Blake’s Premium range of products features six different calligraphy illustrations created by the esteemed and globally recognised calligrapher Peter Horridge. The final designs bring to life six different slogans that were developed to represent the intended uses of the different sub ranges and the products available within these.

The traditional form of calligraphy Western is most recognised by the use of Latin script, where the alphabet first appeared back in 600BC, in Rome and was most often seen through the use of Roman imperial capitals being carved into stone. The style of lettering developed to be used as brushed lettering, often seen as the illustrated first letter of each book or chapter in medieval times.

As with Peter Horridge’s designs for the Blake premium branding, the process now often involves initial designs and lettering being crafted by hand in the traditional method with a quill or calligraphy ink pen on paper. Then, these illustrations will often be scanned and then digitally edited to create the final pieces. 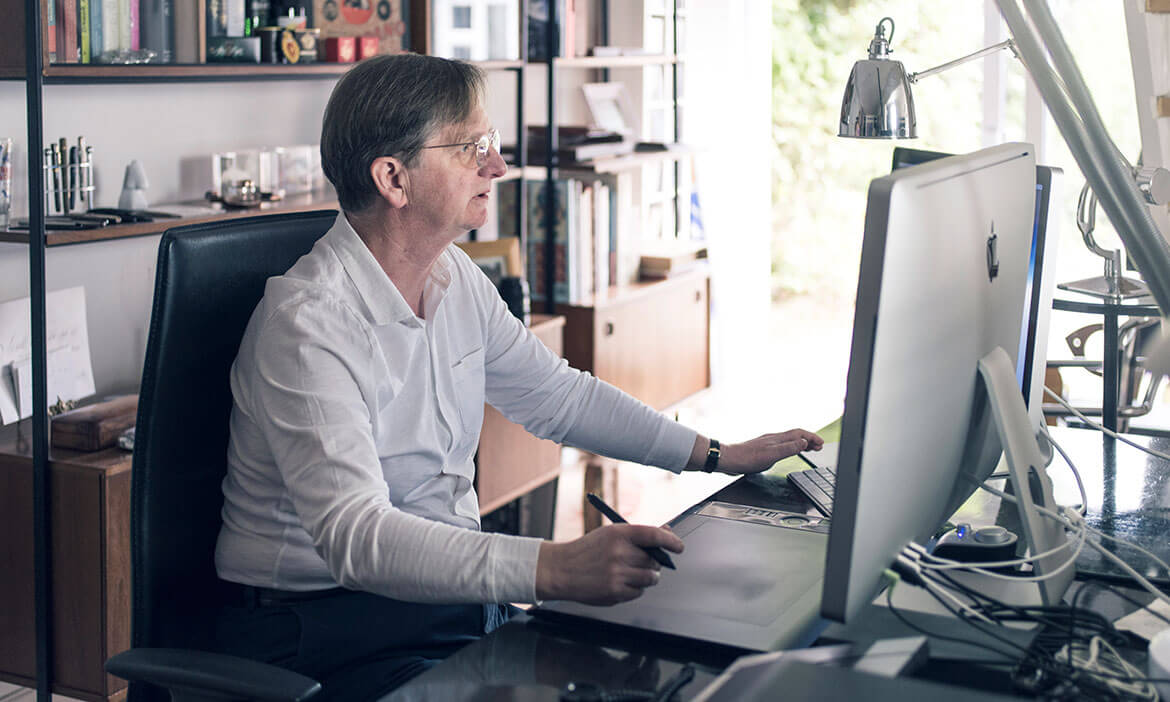 Let’s hope that this is just the start of more traditional art and lettering forms growing again in popularity.