Why we’re falling back in love with letter writing 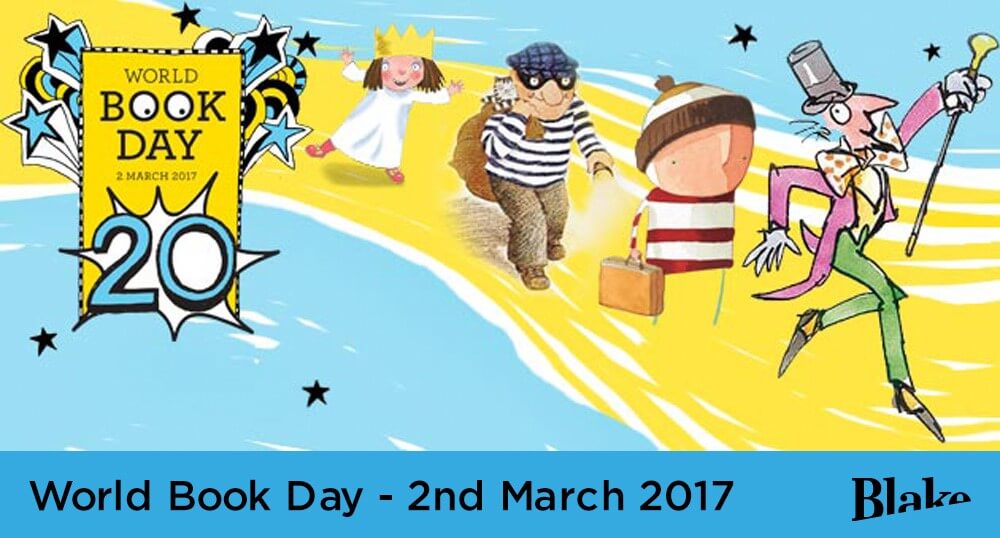 For many,  letter writing is considered a lost art,  and for even more of us some mythical creature that is inconceivable now we spend most of our days with our eyes and thumbs glued to a screen.

Yet,  in the omnipresent world of digital communication, today, now more so than ever we see that consumers are seeking something tangible. There’s a real desire for correspondence that has the power to make a genuine emotive connection, that won’t disappear after 8 seconds.

With our inboxes now full to burst with untargeted, irrelevant and ultimately impersonal communications the joy of receiving something through the post, that is not only meant to have been pushed through your letter box, but, also that visually shouts open me is becoming  increasingly imperative.

In our previous post we discussed the activity we undertook as part of World Book Day, creating a number of writing packs to be used as part of a letter writing workshop at St George the Martyr Church of England Primary School, in Camden, London.

We’ve received some examples of the letters that they produced (and, signed, sealed, delivered) and we just had to share them – proof, we feel, that this is an art that definitely deserves a serious resurgence. 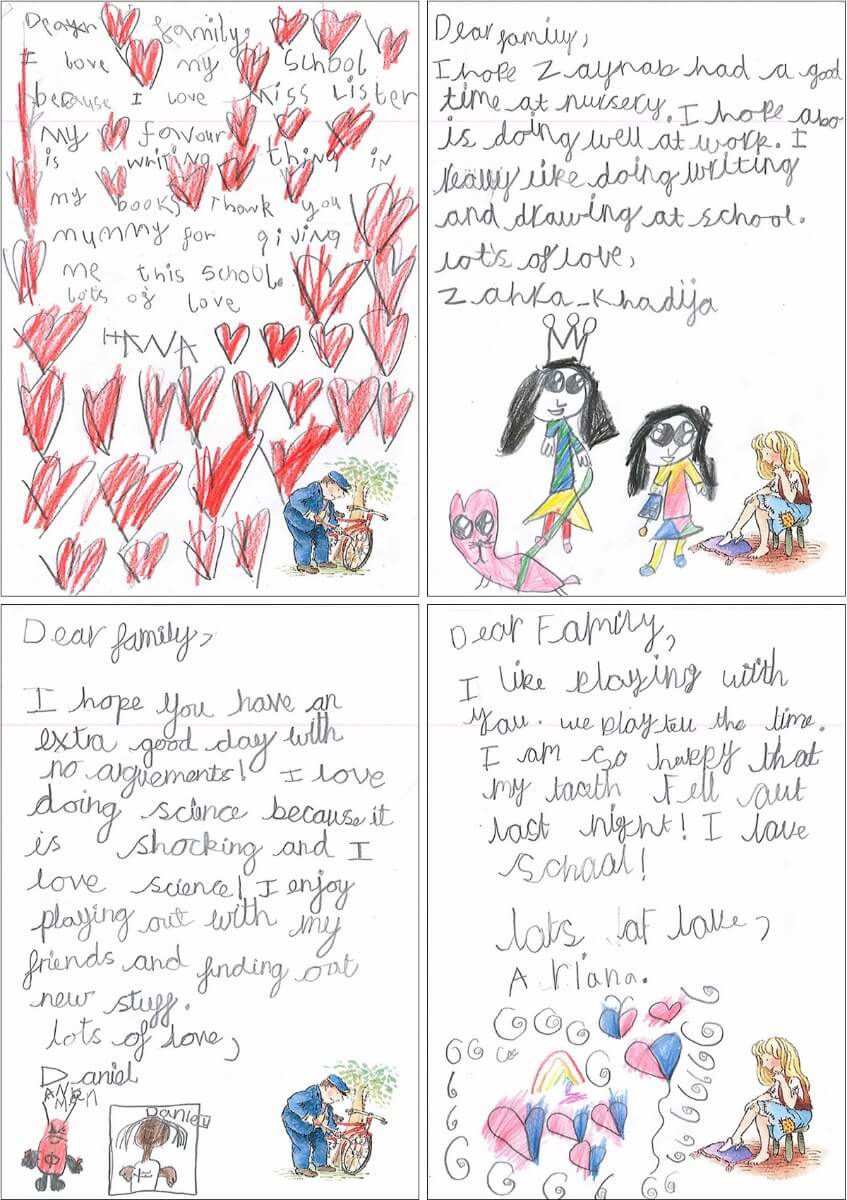