The Growing Prejudice Against Paper

With the surging popularity of all things digital today, there is a rising tide of widely believed “facts” to support this preference, particularly those promoting the switch from paper to paperless.

Continually being faced with appeals to “go green”, “save the trees” or “stop deforestation” and reduce their paper usage, people are being lured into thinking that paper is bad for the environment, and that e-communication is the environmentally-friendly alternative.

But is this true?

Is Paper Harmful To The Environment?

No, quite honestly, it’s not.

Paper is one of the most renewable and eco-friendly products that exists. 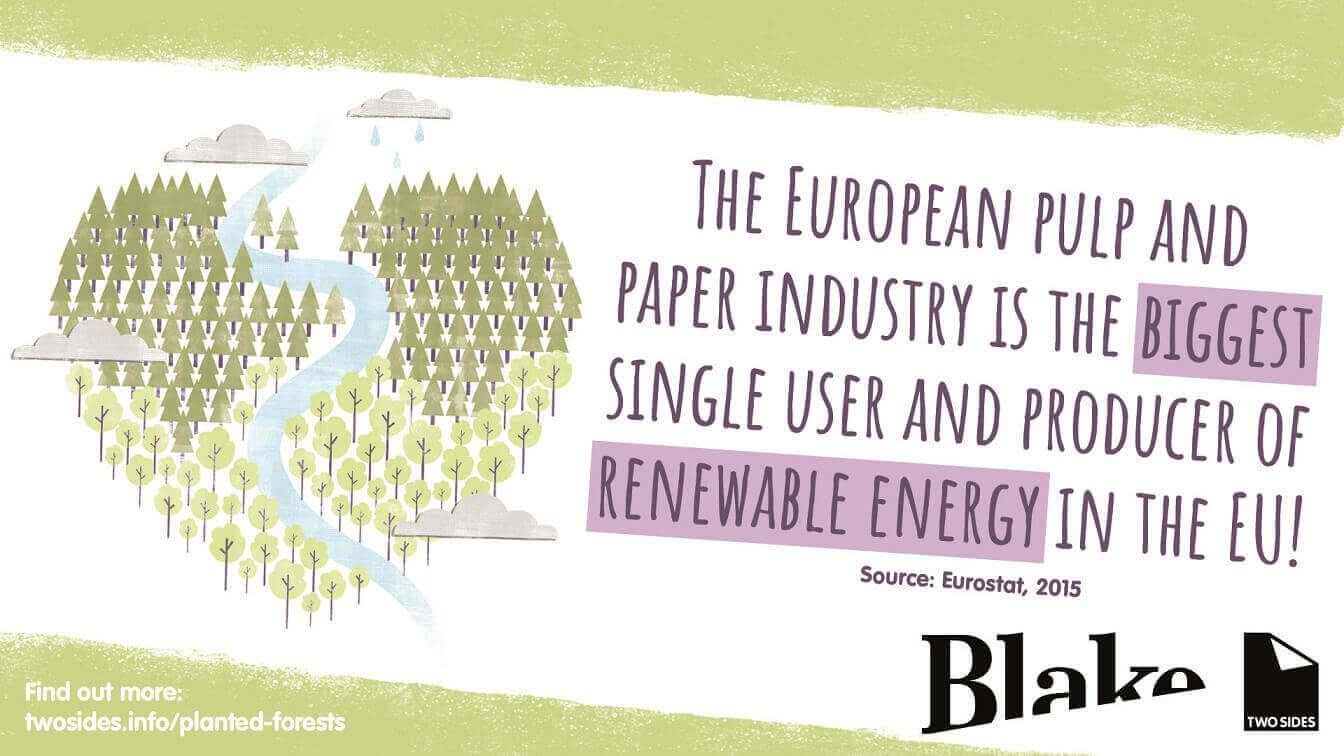 Made from the raw material wood, which is both completely natural and sustainable, it originates from trees that are grown in responsibly managed, carefully controlled forests.

Contrary to the common misperception that using paper contributes to deforestation, research shows that, in just 10 years, European forests have grown by an area the size of Switzerland!

Is E-Communication As Eco-Friendly As They Say?

On the other hand, as the digital world continues to grow at an alarming rate, the environmental impacts that it is having are becoming more and more apparent…

In order to manufacture the components of digital devices, huge quantities of metal and plastic are used, which are often either hard to recycle or contain toxic materials such as lead.

Further to this, the energy consumption of these digital devices is mind blowing, whilst they contribute to approximately 2.5-3% of global greenhouse gas emissions – a figure that is only predicted to rise in the future, reaching over 14% by 2040.

“As Internet users, we know little or nothing about our environmental impact. The equivalence between the CO2 emissions of Internet browsing and car travelling is unsettling: one often reaches 1km travelled after less than 15 minutes browsing.”

Due to the nature of the market and the rapidity in which it evolves and changes, ICT equipment is also discarded alarmingly frequently. In 2016 alone, 44.7 million tonnes of e-waste were generated globally. The average person replaces their smartphone or computer at least once every couple of years, and often more frequently than this, as new and more desirable models appear and previous versions are perceived to be old or out of date. 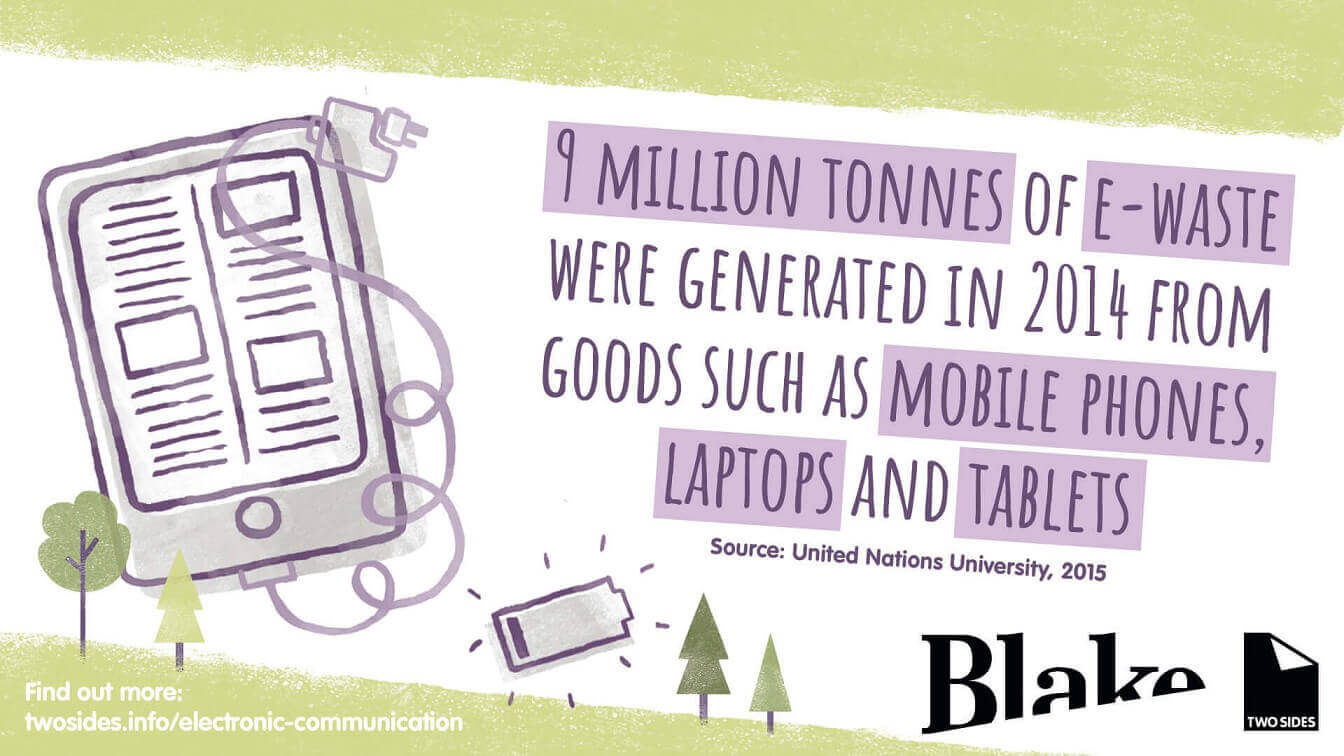 All of this means that digital technology is having a huge impact on the environment, which is only likely to multiply and worsen going forward.

So, maybe “going paperless” isn’t such an appeal after all…