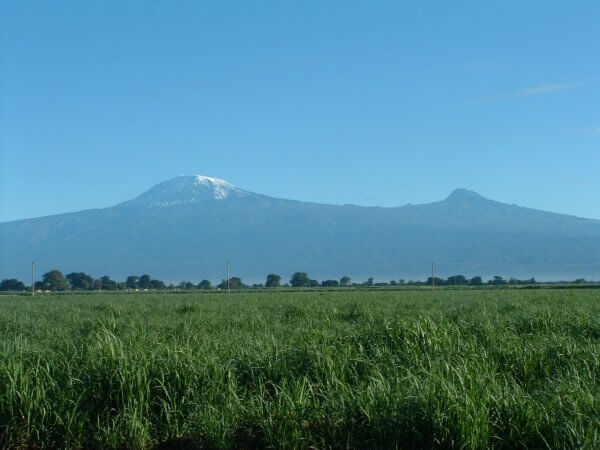 On Friday 11th October, Nicole is to go to Africa to climb Mount Kilimanjaro for a fantastic cause - the MS Society.

She has been training hard over the past year and has even stopped drinking for her training! The charity itself, the MS Society, is very close to her heart, as her mother had Multiple Sclerosis and the charity helped her family a lot while Nicole was growing up.

Some useful facts about Mount Kilimanjaro

It will take 6 days to ‘conquer’ and will be, both physically and mentally, the toughest thing I will have ever done! Anything you can sponsor is greatly appreciated and it all helps to motivate me further towards the summit.

Click here to make a donation and sponsor Nicole on this incredible adventure!